Podcasters, Audacity 3.0.0 Is Out Now

The major problem of losing project files is now history. Audacity 3.0.0 just launched and the upgrade we’ve all been waiting for is here.

Previously, the projects were saved in multiple files containing the data and .aup file itself which was coordinating them. The issue was that the .aup file did not contain the full project, which led to misplacing files, extra work, and a lot of frustration. Now it all feels like a bad dream because the new version will have all the files included in the .aup3 file.

The creators say that working on the new version will generate a better workflow and even the old projects can be converted to the new .aup3 format simply by opening them in Audacity 3.0.0

Other relevant improvements of this version are the ‘Noise Gate’ effect and the addition of a new analyzer ‘Label Sounds’ which can distinguish and label sound and silence. 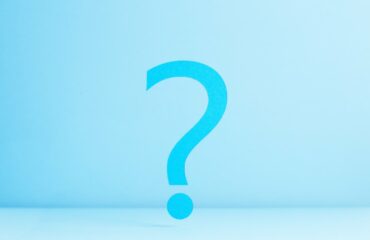 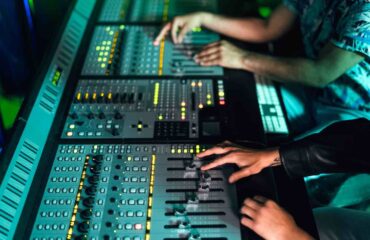 Podcast Editing Prices, All The Solutions Out There 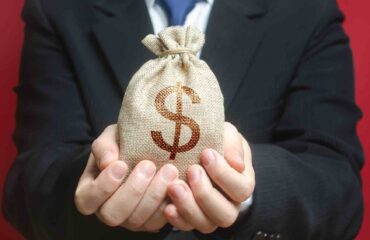 How to get sponsors for your podcast, monetize your show!