How do the Apple Podcast Charts work? 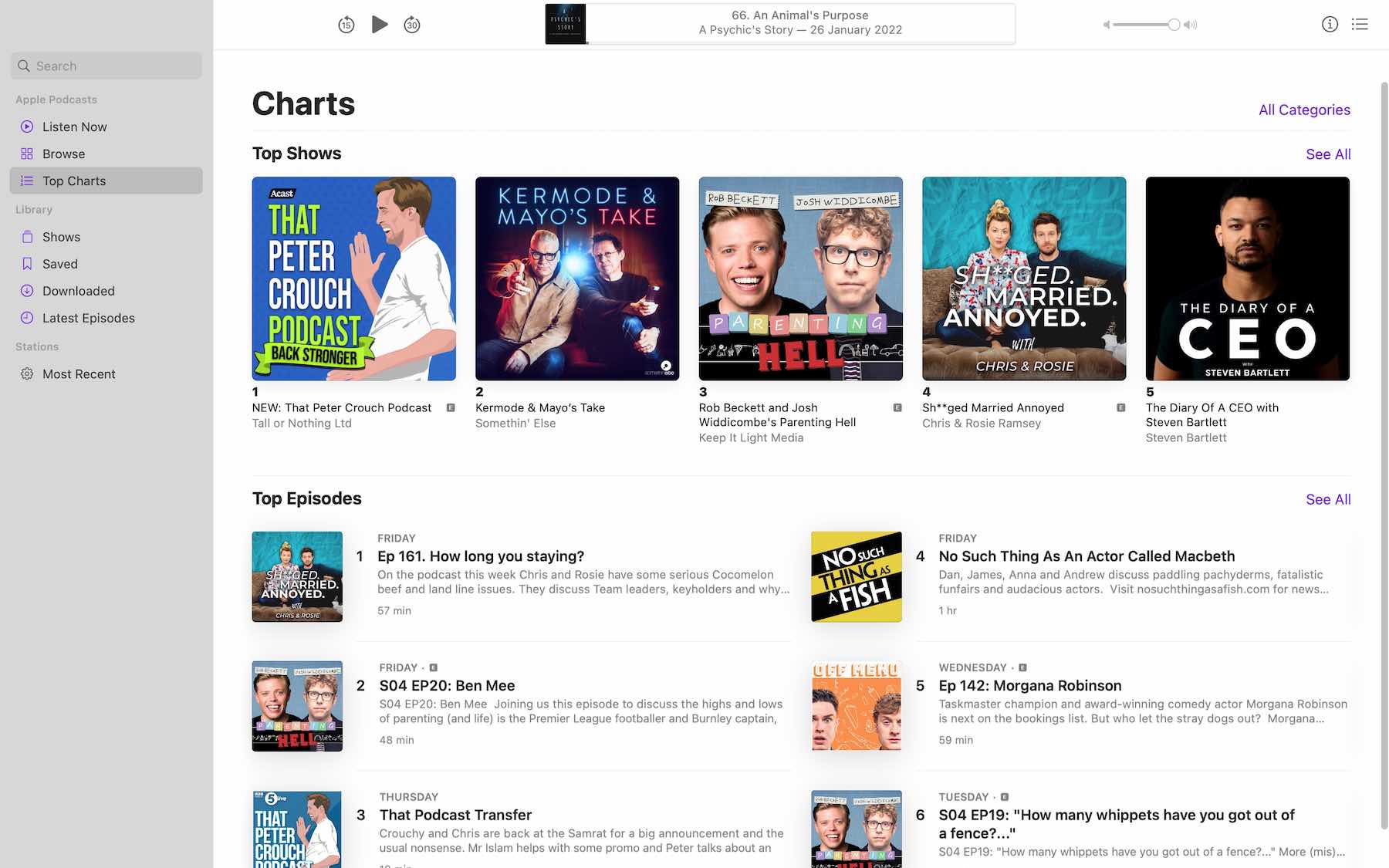 The Apple Podcast Charts are the single largest target at which podcasters can aim. While Apple didn’t invent podcasting, it did popularise it. So it’s no surprise that 20 years later, they make the rules! They control everything, from the “Terms of Service” to the trends that establish what gets to be listened to or not. In other words, tomorrow’s hit shows have to go through Apple first. So it’s worth figuring out a little bit about how the Apple Podcast Charts work. In March 2022, Apple published a revealing update to their documentation which, for the first time, shed a little light on the role of ratings, reviews and downloads in podcast discovery.

What is the Apple Podcast chart?

With Apple Podcast Charts you can verify what’s popular and trending on Apple Podcast. At any given moment, the Apple Podcast Charts provide a snapshot of the top shows and episodes for listeners to explore. You can filter them by different categories and be provided with the top 200 results.  The view is dynamic and automated, and the charts are regularly updated, apparently without much human intervention. The word ‘apparently’ is important, because to protect their integrity, it’s not clear to anyone but Apple exactly how the algorithm works or how much the charts are dictated by (human) tastemakers.

What do the charts actually measure?

It’s not entirely clear what Apple Charts actually measure, or the metrics and listener’s behaviours that they take into consideration for their rankings. What we do know is that Apple Podcast Charts are designed to provide the listener with suggestions based on their listening history. Podcast suggestion services tend to auto-suggest similar shows. Apple’s algorithm however is more sophisticated and does not reflect all-time listening records. It’s an algorithm designed for specificity, and not just for scale. In other words, an obscure show which is very similar to a listener’s favourite show will rank higher than a show that’s relatively similar but simply has a higher download count. The Apple algorithm is also not a measure of the largest podcasts by listenership.

One factor that new podcasters often fail to prioritise is the retention of a listener’s attention. Very often, podcasters’ efforts seem to resemble a one-dimensional quest to raise their play counts. They hook their listeners with attractive show art and snappy intros, but the real challenge comes next! How to capture their attention for the duration of an entire 30-minute episode!

This is why a high-ranking factor in Apple’s measurement of an episode’s popularity is the completion rate. This is a measure of how quickly a listener abandons a show episode, similar to ‘watch time’ for YouTubers. Completed episodes are a strong indicator of the quality of the content. Alongside download counts (how many listens a show has) and follower numbers (the no. of subscribers), the completion rate is the strongest factor in determining a show’s quality.

Another common misconception is that ratings, reviews and shares get podcasters’ shows in the Top Shows and Top Episodes categories. While it’s true that they assist in ranking newness, popularity, and quality, they do not determine the way a podcast gets listed. So, just to be clear, other factors classify your show as Top Shows or Top Episode! You can make your podcast easier to find with the help of ratings, reviews and shares, but that is not a factor to influence the charts. A highly ranked show has to have recurrent listeners and followers. That’s why you hear so many podcasters asking listeners to leave a rating and review on Apple Podcast.

When you distribute a show to Apple Podcast, you get to choose whether it’s a standalone episode or part of a series. That way Apple Podcast knows how to make the download behaviour more convenient for followers. When a listener follows a serialised show, Apple will automatically begin downloading up to three of the first three episodes. ‘Episodic’ is the default status for all new shows, and new ‘episodic’ podcasts will only download the latest episode. Classifying your show as a series can therefore assist with boosting listener downloads. Shows classified into seasons follow the same behaviour as serial shows. With one important difference. The user can download to his device the first three episodes of each new season.

Now, at this point, it’s worth mentioning that Apple does tend to make controversial headlines from time to time. Usually, it has something to do with stifling competition in their App store. But as far as podcast gatekeeping goes, Apple does a good job of preventing users from manipulating download numbers. One common method used by unscrupulous players to boost their numbers is through click farms. To create the impression that certain shows are far more popular than they actually are, people employed in click farms play and download those podcasts. That way, they alter the statistics.

But Apple has become increasingly good at sniffing out these patterns of deceit. Users who try these methods have their accounts blocked, banned or deleted. The Apple Podcast “Terms of Service” states many rules that can make your show eligible for banning. One paragraph literally states that “your show can be removed from the Apple directory if you include a long list of keywords in the attempt to game a podcast search.”

So, how do I get more podcast plays?

Finding success on Apple’s charts does require you to jump through a lot of hoops. You can’t get away with faking downloads and reviews. Your show must be legitimately good. You can only expect results from having professionally mastered podcast audio and a show worth sharing. All of this is a deliberate effort to remain ahead of the podcasting ecosystem by providing a source of authority in an otherwise rather lawless publishing landscape! The best thing you can do to comply with Apple’s intentionally strict and often vague standards is to keep abreast of the fast-changing landscape via official Apple documentation and channels. This is where you’re going to get the most insightful and up-to-date information on how to play the game. Best of luck, and don’t hesitate to reach out to Saw and Sine for more insight if you’re in it to win it!

Owner And Founder of Saw And Sine Studio. Podcast Producer And Music Producer 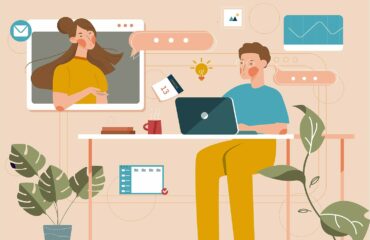 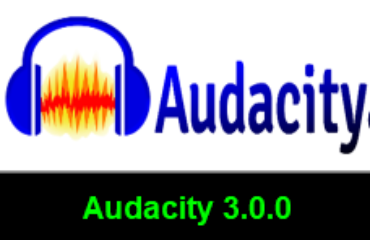 Podcasters, Audacity 3.0.0 Is Out Now 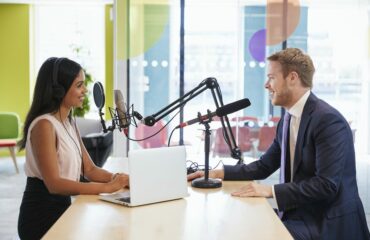 How To Find The Perfect Podcast Guests For Your Show