What is an audio interface and why do I need one for my podcast? 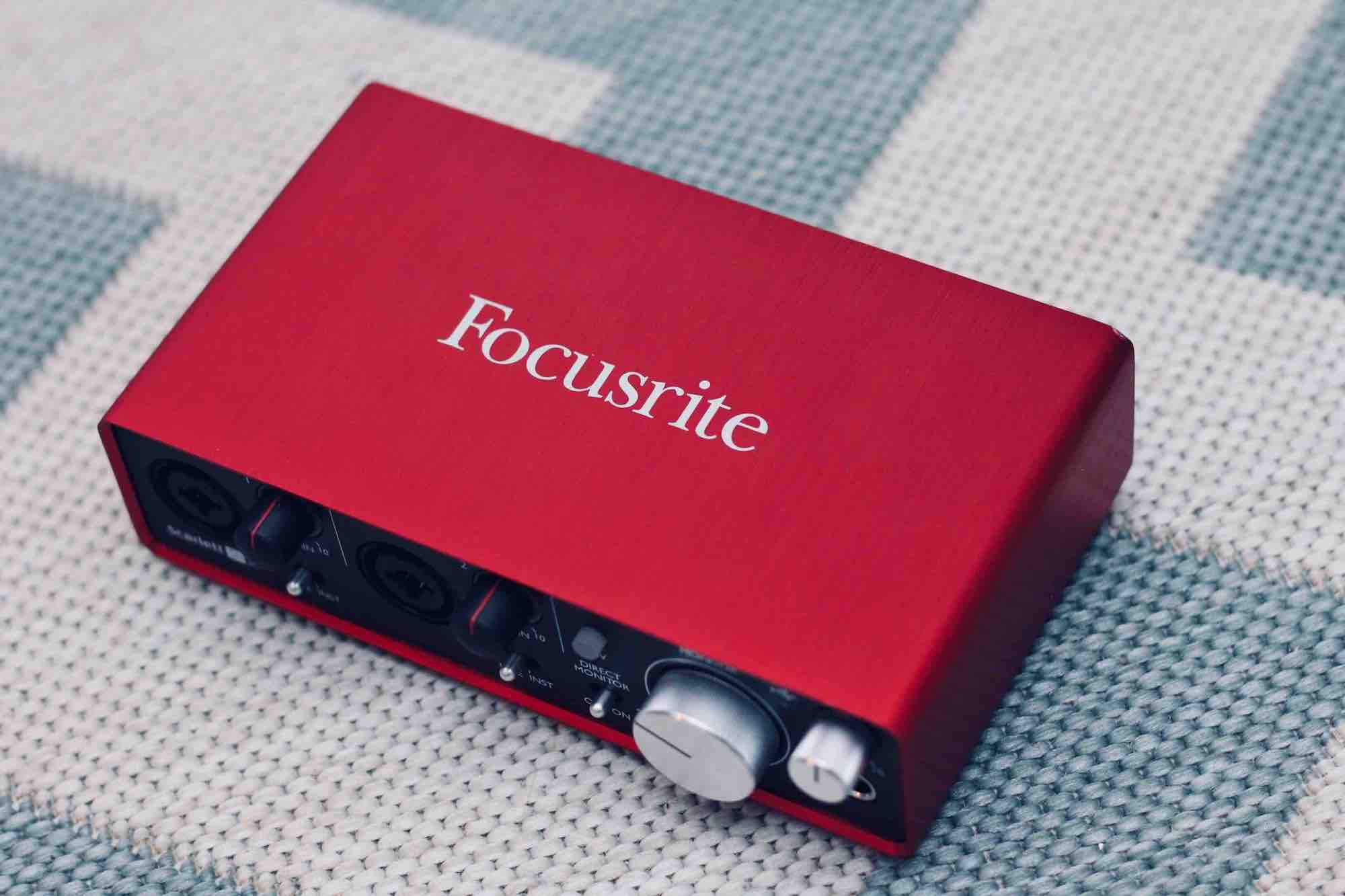 A basic guide into audio-interfaces!

Podcasting nowadays has become one of the main ways people consume content online. With the continuous growing technology, it is becoming easier to record your own podcast from the comfort of your home. The audio market has shifted and it created plug-and-play devices such as USB Mics. They are extremely easy and convenient to get started with. However, they are quite limited in applications and sometimes they create more confusion than ease of use.

Today I want to teach you about audio-interfaces and why you might need one instead of a USB Microphone for your podcast application.

The basics, what is an audio interface?

An audio interface is simply a device that converts the analog signal into a digital signal that your computer can understand and process. A non USB microphone has a so-called XLR (External Line Return) connection to it and it can’t be plugged straight into a computer.

To illustrate this concept better here is a diagram that will explain everything from a visual point of view. 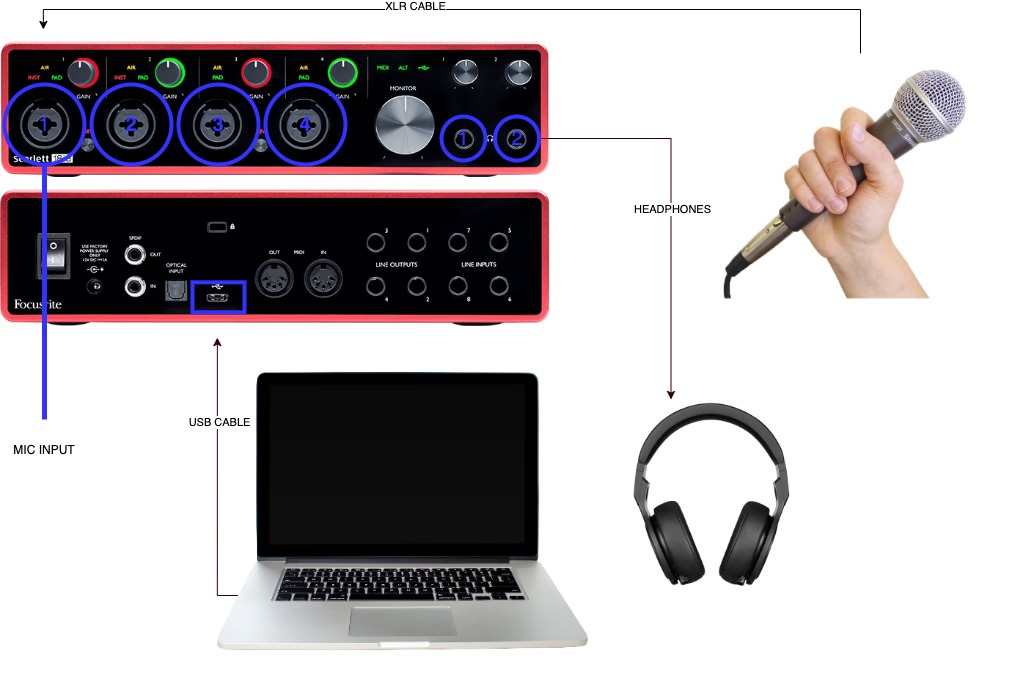 What is a USB Microphone?

Here is also where the confusion relies on such devices! Many people don’t understand that this type of microphone is meant to bypass your internal audio interface from your computer/laptop. Often inexperienced podcasters will plug-in their headphones using the headphone output port from their computer. This leads to a lot of problems while recording such as sample rate sync issues, audio interface priority issues, and more.

Limitations of a USB Microphone.

The main limitation of a USB microphone is that it is not expandable. This means that a USB Mic can not be linked with another USB Mic nor can be used with another one on the same computer at the same time. This implies huge limitations since as a podcaster you might at some point interview a guest in-person or maybe get a co-host on your show.

Advantages of a USB Microphone.

One advantage of using a USB Microphone is that it is extremely portable, It can easily fit in a small bag and you can start podcasting within minutes.

Limitations of an Audio Interface.

One drawback of an audio-interface is that it can seem a bit intimidating at first. It is also a bit more complicated to set up and it involves additional cables for it to work. You will most definitely need an XLR cable for the mic and a USB cable which depending on your application it can be of one of these configurations, B-A, B-C, C-C. Most of the audio-interfaces are powered via USB so you will not need an additional cable to power it up. However, more complex audio interfaces will include a power supply as well.

Advantages of an Audio Interface.

On the other hand, a standard audio-interface would accept at least 2 microphone inputs. This will allow you to record 2 microphones on 2 distinct channels at the same time. Other models have 4 inputs or even 10 inputs so it’s really your choice what you want to pick. A standard audio-interface will have at least 1 headphone port, but if you want you can easily purchase one with 2 headphone ports instead. Another great advantage for using an audio-interface is the quality of the recording; sound cards don’t need to be compact so better converters are used instead allowing for a more pristine sound. Another great selling point of this type of system is that XLR mics are always of better quality because they are most of the time aimed for professional use.

Conclusion and what I recommend!

For any serious application, a sound-card will always be a more effective approach. It will produce a better sound and you will always get a lot of versatility using it. In the next article, I will share with you which audio-interface would be the best option for your setup, how to make a choice, and how not to spend a lot of cash on one.

For now here are some of the models I recommend:

Please stay tuned for more information and if you ever need our services don’t hesitate to contact us!

Owner And Founder of Saw And Sine Studio. Podcast Producer And Music Producer 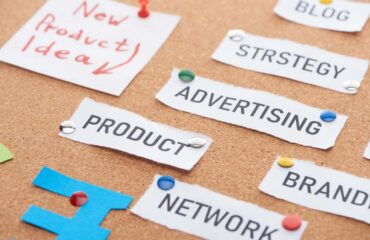 Dynamic ad insertion 5 reasons why it is here to stay 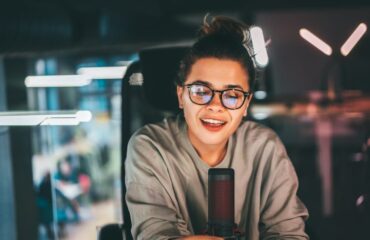 How to conduct a remote podcast interview 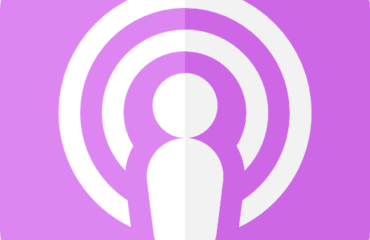 Get into the New and Noteworthy on iTunes